The Aikikai Foundation is an association that was established in order to support inheritance of Aikido created by the Founder, to train body and mind through Aikido and to promote Aikido. Today, Aikido has become established in 130 countries around the world.
Aikido Hombu Dojo was built in 1931. Under Doshu, a great number of Shihan and Shidoin unite in their efforts to commit to the development and enhancement of practice as the center of Aikido. 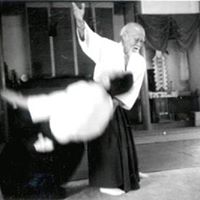 Together, in the family, and the Aikido.

Well, Ueshiba Morihei Weng teacher “does not need to sit separately to say that Zen. If doing Aiki, it is Zen.” It seems to have been said to.

Zen of landlord-D. T. Suzuki nurses have also been introduced as “Aikido is a Zen to move” in his book. And now, I Aikido I believe that mindfulness that move.

There is a thing called cognitive-behavioral therapy in the field of psychology, there is mindfulness, which is said to be the third generation in the. I have the possibility of a new Aikido such as mindfulness Aikido, I would like to explore the way.

It is a seven-stage of (public goods) Aikikai. Six stages of Musō Shinden-ryū Iaido (national Iaido Federation), is also a qigong house.

The reason I started Aikido

The reason I started Aikido, because I wanted to be stronger simply because the body was small.

Small and I chose aikido in that strongly accustomed likely martial arts as well. In fact, Ueshiba Morihei Weng teacher is just to the same place of tall as I am, smaller master Gozo Shioda teacher.

Matsuo sword-style dojo at that time Aikikai Yokohama branch at the time of the third year of high school was the admission to Shoji Nishio Shihan disciple of the (now Aikido Yokohama). Go destination is the Kanagawa University where there is a Aikido section that is Shoji Nishio Shihan had been guidance. Where I spent four years of Aikido pickled. (By the way beloved son was also served as a captain in the Kanagawa University Aikido Club.)

Then, because there was poor performance by doing just Aikido, it was Iricho in certain local authorities in the study of the civil service exam and initiator Ichinen.

AIKI Kenshin CLUB is a voluntary organization founded in 2009.
There in certified organizations (public goods) Aikikai. Currently, we operate two children classroom and the general classroom.

White-collar worker life is also fast, now thirty odd years. Aikido while working There is a quite serious. However, contrary to eliminate the stress of work, there is also a great effect that can have confidence in yourself.

I am also a qualified person of the industry counselors, we would like to go even counseling through any Aikido.

There is a thing called cognitive-behavioral therapy in the field of psychology, there is mindfulness, which is said to be the third generation in the. Now, it is an area that google is also actively recommended. I have the possibility of a new Aikido such as mindfulness Aikido, I would like to explore the way.

Therefore Shoji Nishio teacher is a teacher of my aikido had been guidance in long while being the government officials of the two-legged as Aikikai Shihan straw sandals. A person who was said to salaried workers martial artist what is genuine. We think that the martial artist also should have the concept of moderation as a member of society …

Let’s brothers and sisters, parents and children, the Aikido in the family

In AIKI Kenshin CLUB, recommends that you brothers and sisters, parents and children, the Aikido in the family. 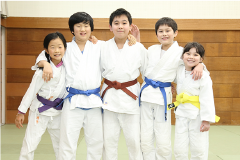 Aikido is a lifelong physical education. It is possible to practice in the family throughout his life. 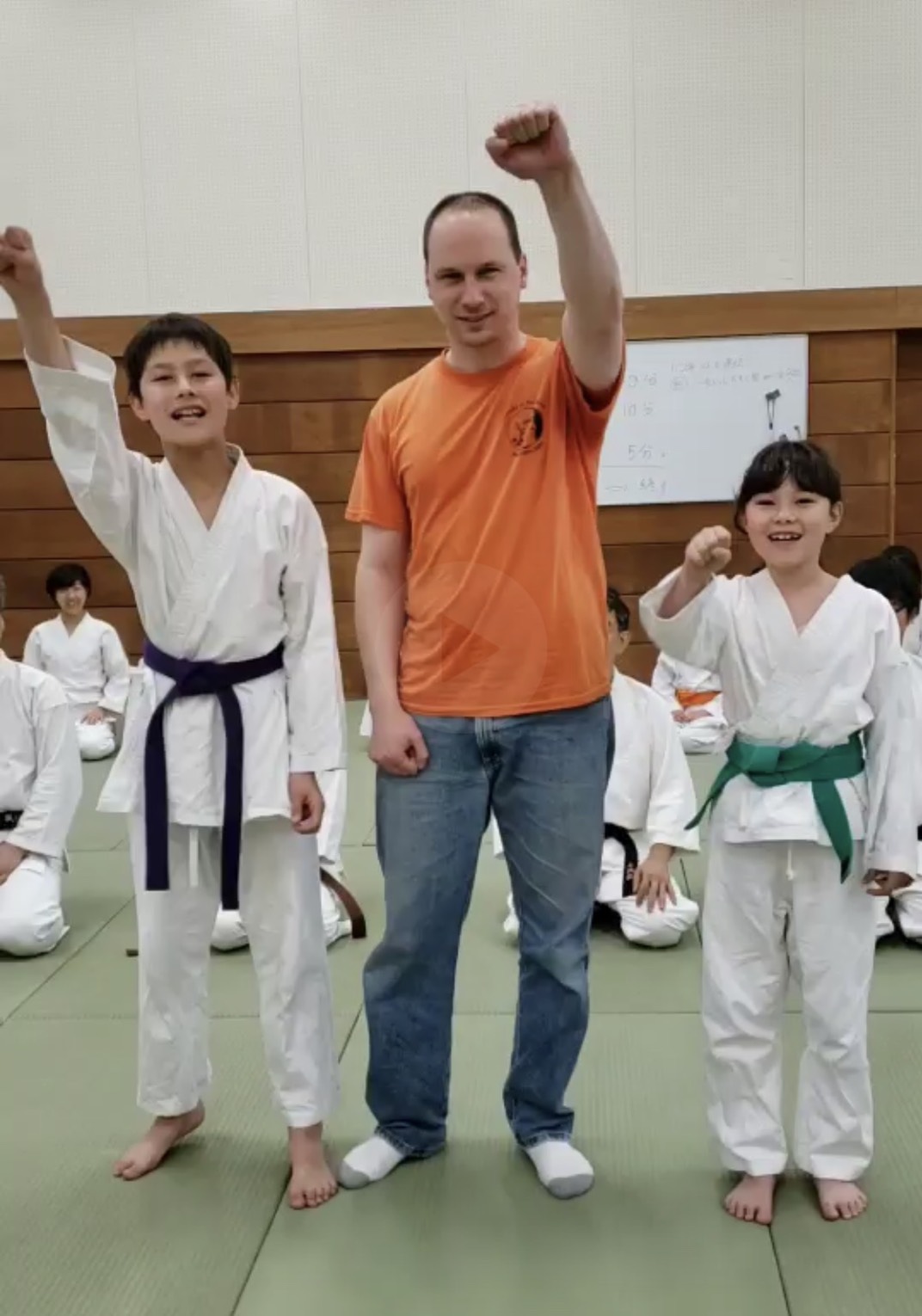 It has been three years since our children joined the Aiki-Kenshin club. We wanted our children to learn how todefend themselves.

The Aiki-Kenshin club is not only teaching them Aikido, but also helping them to learn courtesy,respect and discipline. Our kids enjoy the classes and we are very pleased with the progress they have made. 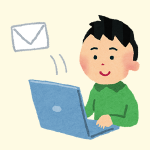 Parent and child in to Aikido if AIKI Kenshin CLUB

2. visit and experience of practice 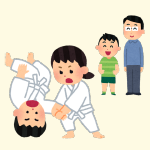 Please come to the dojo to practice time. You can even visit in the middle of practice in circumstances such as work (or experience).

If you have arrived at the dojo, please tell the purport of the tour (or experience) to the teacher.

If you wish to Join, Simply fill in the membership application form, please delivery admission fee, a membership fee (one month). 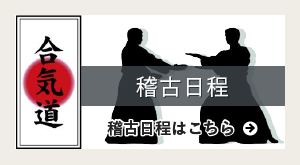